Flo Panel-Coates was appointed UCLH chief nurse in April 2015, coming to the organisation from Barking, Havering and Redbridge University NHS Trust where she was chief nurse for two and a half years. Prior to that she was director of nursing and quality at Maidstone and Tunbridge Wells NHS Trust from August 2008 until September 2012. She also held positions of director of nursing and midwifery, and director of infection prevention and control at the North Middlesex University Hospital NHS Trust from September 2005 to August 2008. She has a keen interest in organisational culture and in creating different ways of working to release more time to care. 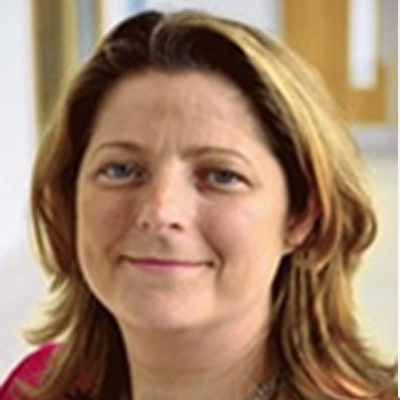