Back to Non-executive directors

Althea Efunshile was appointed as a non-executive director in May 2016. She became the senior independent director in November 2019.

Althea has had a 30-year career in local and central government, during which she gained extensive senior management experience. She was Deputy Chief Executive of Arts Council England where she was responsible for the national investment strategy, corporate governance and operational delivery. Prior to that she held a number of director level posts within the Department for Education all of which were concerned with improving outcomes for disadvantaged children and young people. She has been the Executive Director for Education and Culture in the London Borough of Lewisham, and Assistant Director of Education in the London Borough of Merton. Althea was awarded a CBE for services to art and culture in the 2016 Queen’s birthday honours. Althea chairs the workforce committee and is a member of the quality and safety committee and the remuneration committee.

Althea was awarded a CBE for services to art and culture in the 2016 Queen’s birthday honours. 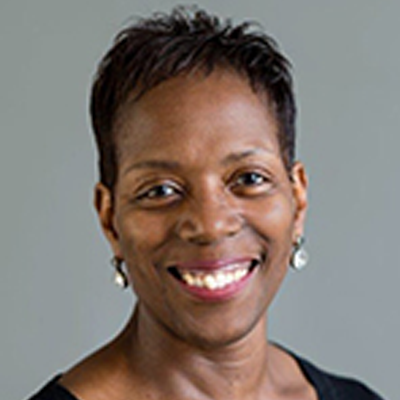