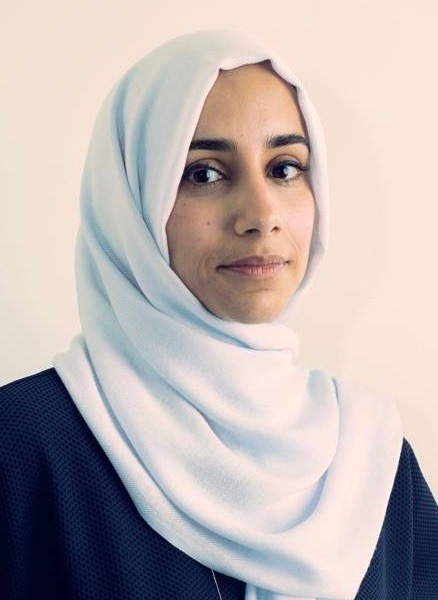 Mariam Jamal-Hanjani obtained her degrees in physics and medicine at UCL after which she completed her general medical and oncology training in London.

In 2016 Mariam was awarded an NIHR clinical lectureship during which she established the UK-wide PEACE research autopsy programme for which she is the chief investigator. In 2018, she was appointed as senior Clinical lecturer and honorary consultant in translational lung oncology in the CRUK Lung Cancer Centre of Excellence, UCL Cancer Institute where she currently works as a cancer researcher and clinician.

She is principal investigator for the TRACERx lung study at UCL and chief scientific investigator of the first-in-human CHIRON study investigating the clinical activity of autologous clonal neoantigen T cells in patients with advanced non-small cell lung cancer.