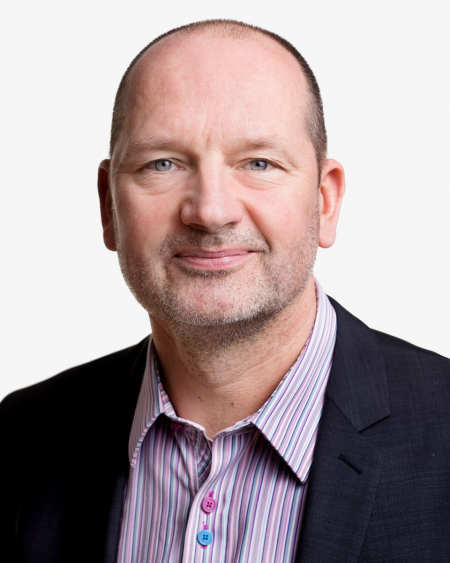 Following graduation from medical school in Hannover, Germany, in 1991, I started a specialist training in paediatrics. My training experience was mainly in Germany, but I also gained experience working at the University of East Carolina, USA, University of Manitoba, Canada, and University Hospital Graz, Austria. In 1998 I was awarded the German and European Specialist Registration and following specialist consultant work in Hannover and Doha, Emirate of Qatar, I moved to the UK.

As a GMC registered specialist I worked in acute and community paediatrics in West Hertfordshire until 1999.

Since 2004 I have been leading the Paediatric Audiology and Audiovestibular Medicine Service for Barnet and Enfield.

I was awared my MSc in Audiovestibular Medicine in 2003.