Back to What we do 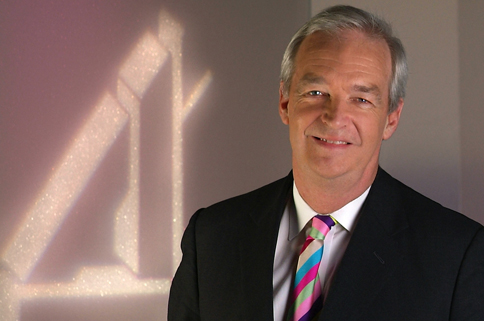 He entered A&E during a busy period with a bruised chest but says: “The moment the admissions team learned that I had been thrown from my bike I was prioritised and seen by a doctor within about five minutes. I genuinely think I wasn't recognised and prioritised because people recognised me. “The doctor who tended me was brilliant, and she worked with a team that had clearly been together for sometime - they worked like clockwork but with great humanity too.

“Eventually, after four hours they were prepared to let me go and I didn’t mind that it was 2am. I was delighted to be going home and grateful for the world beating medical assistance I had received.” 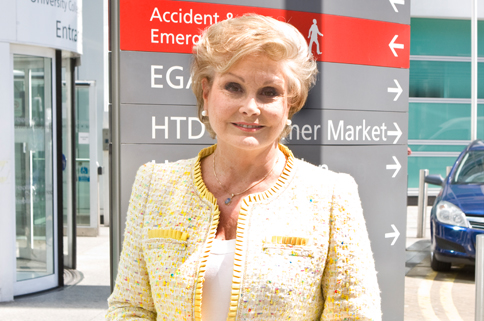 TV broadcaster and presenter Angela Rippon is supporting a Royal College of Nursing campaign to improve hospital care for people with dementia. She said kindness and caring were ‘vital values’ when it came to treating patients with the condition. Angela, whose mother had dementia, said: “I would ask staff to just be friendly and employ a bit of humanity with everybody – not just people with dementia. Be kind and caring and never forget the carers. The carer and the person with dementia come as a combined unit and the carer might also be under terrible stress. Some doctors totally ignore them and do so at their peril because then you can end up with two patients. Never ever underestimate the value of the carer or the fact that they need to be treated with as much kindness and compassion as the patient.” 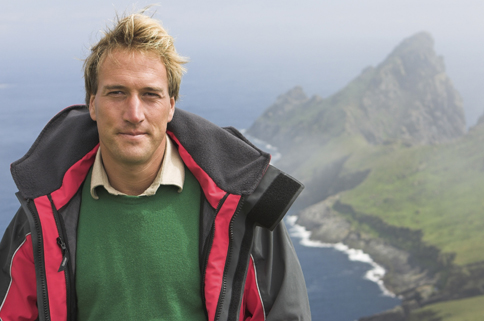 Ben Fogle, globetrotting broadcaster, underwent treatment at the University College Hospital infectious diseases unit and Hospital for Tropical Diseases.
He said: "The care I received was extraordinary. It was the enthusiasm and kindness of the staff that got me through the treatment. They were a great team!”