Tim Jaggard is chief financial officer (CFO) and deputy chief executive, having been first appointed to the Board in 2015 and previously holding the post of deputy finance director at UCLH. He joined from the Whittington in 2010 where he was deputy finance director for two years. Tim has a degree in Psychology from Cambridge which was followed by further study at the Judge Business School in Cambridge. He graduated from the NHS graduate training scheme in 2006 and has held senior finance positions across a number of organisations within North Central London. Tim was also appointed as finance lead for the North London Partners Integrated Care System in June 2020, and is Deputy Chair of the Shelford Group Chief Financial Officers. 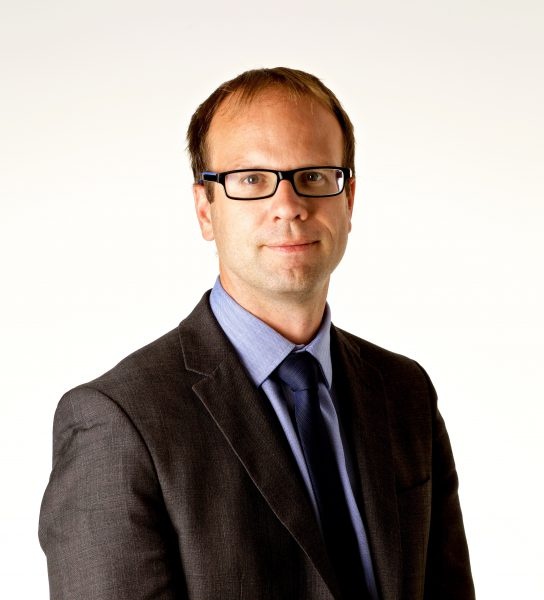