In 1994 the Heart Hospital had become privately owned, and was closed for refurbishment by its owners, Gleneagles Hospital UK. In 1997 it was re-opened as a world class private hospital, featuring state of the art accommodation and equipment, and specialising in cardiac treatment. Falling into debt as a private institution, the hospital re-joined the NHS in August 2001, when it was bought by UCLH. The Heart Hospital was home to all the Trust's cardiac services until 2015 when these were transferred to Barts Health. 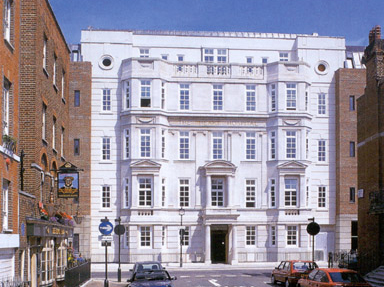 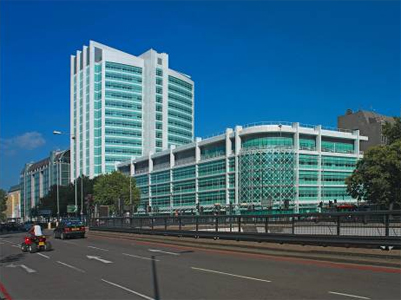 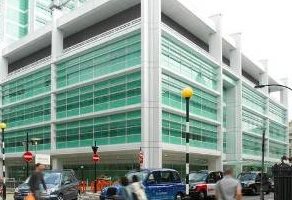