Geoff Bellingan was appointed Medical Director in September 2009. He previously held posts as Clinical Director and Divisional Clinical Director between 2006 and 2009. He trained as a chest physician and then in intensive care in which he has been a consultant at UCLH since 1997. He was appointed as a professor in intensive care medicine at UCL in 2015. As Medical Director for Surgery and Cancer, Geoff has a particular interest in cancer care across North and East London and West Essex, working closely with London Cancer, Macmillan and a number of other major partners. This led to the successful UCLH Cancer Collaborative application and the award of the national Cancer Vanguard in partnership with Greater Manchester Cancer Vanguard Innovation and Royal Marsden Partners. Geoff is also the senior responsible officer for the development which incorporates one of the UK’s first two NHS Proton Beam Therapy units, and a short stay surgical centre. 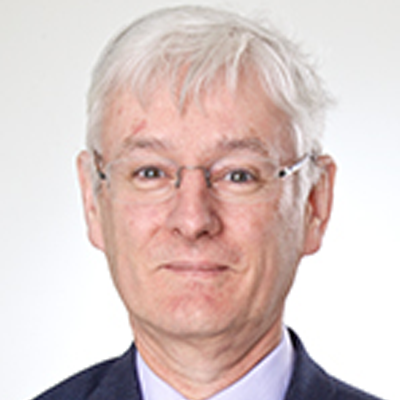