Tim Hodgson, Consultant in Oral Medicine and Honorary Associate Professor, was appointed Medical Director of the Specialist Hospitals Board UCLH Foundation NHS Trust in November 2019 and joined the Board as an Executive Director in January 2020. He was previously the Divisional Clinical Director of the Eastman Dental Hospital for six years and successfully led the merger and move of the RNTNEH and the Eastman to a bespoke new building in October 2019.

Tim is dually qualified in medicine and dentistry. He has been a member of the Royal College of Physicians (UK) and a fellow in Dental Surgery of the Royal College of Surgeons of England since 1998. He was appointed specialist registrar in Oral Medicine at the Eastman in 1999 and subsequently spent further periods in Malawi, Africa studying HHV8 and CMV transmission. He became a consultant in Oral Medicine in 2003. He has an active research profile with 90 citations in peer reviewed journals. He was awarded an honorary FGDP(UK) ad eundem in March 2008 in recognition of developing Structured Clinical Reasoning for the new MJDF examination an innovative assessment tool of applied understanding in dentistry. He was awarded the AJ Herman fellowship by the University of Western Australia in 2017. 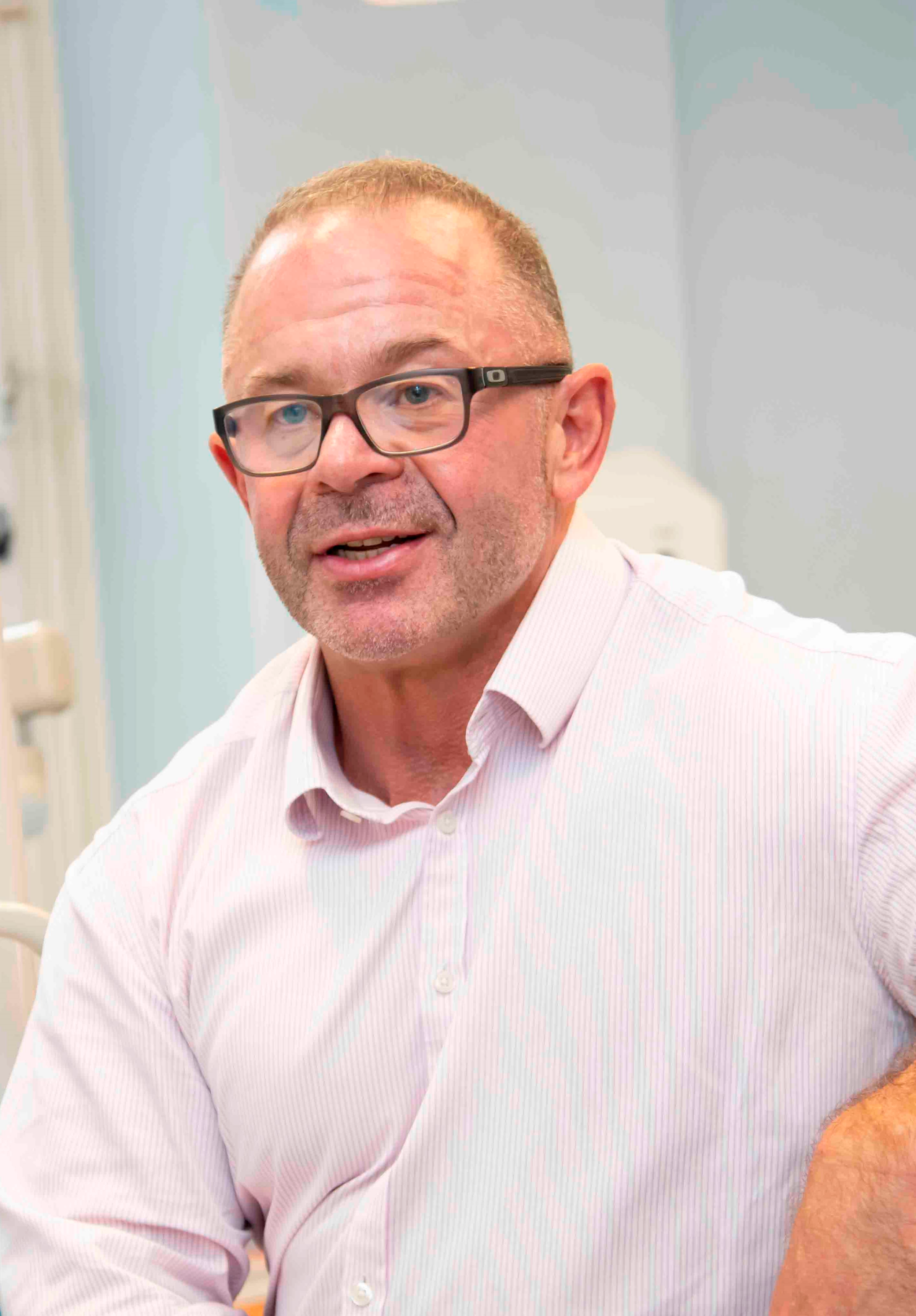