Back to Staff governors

John Duncan is a Consultant Neurologist specialising in epilepsy, practicing at the National Hospital for Neurology and Neurosurgery and at Epilepsy Society in Chalfont since 1989. He was appointed Professor of Neurology at the UCL Institute of Neurology in 1998. His research programme is focused on brain imaging applied to diagnosing and treating epilepsy, including neurosurgical treatment. In 2004 he received the annual Clinical Research award of the American Epilepsy Society. He is past-President of the UK chapter of International League against Epilepsy. In 2005 he was elected Ambassador for Epilepsy and to be a Fellow of the Academy of Medical Sciences. 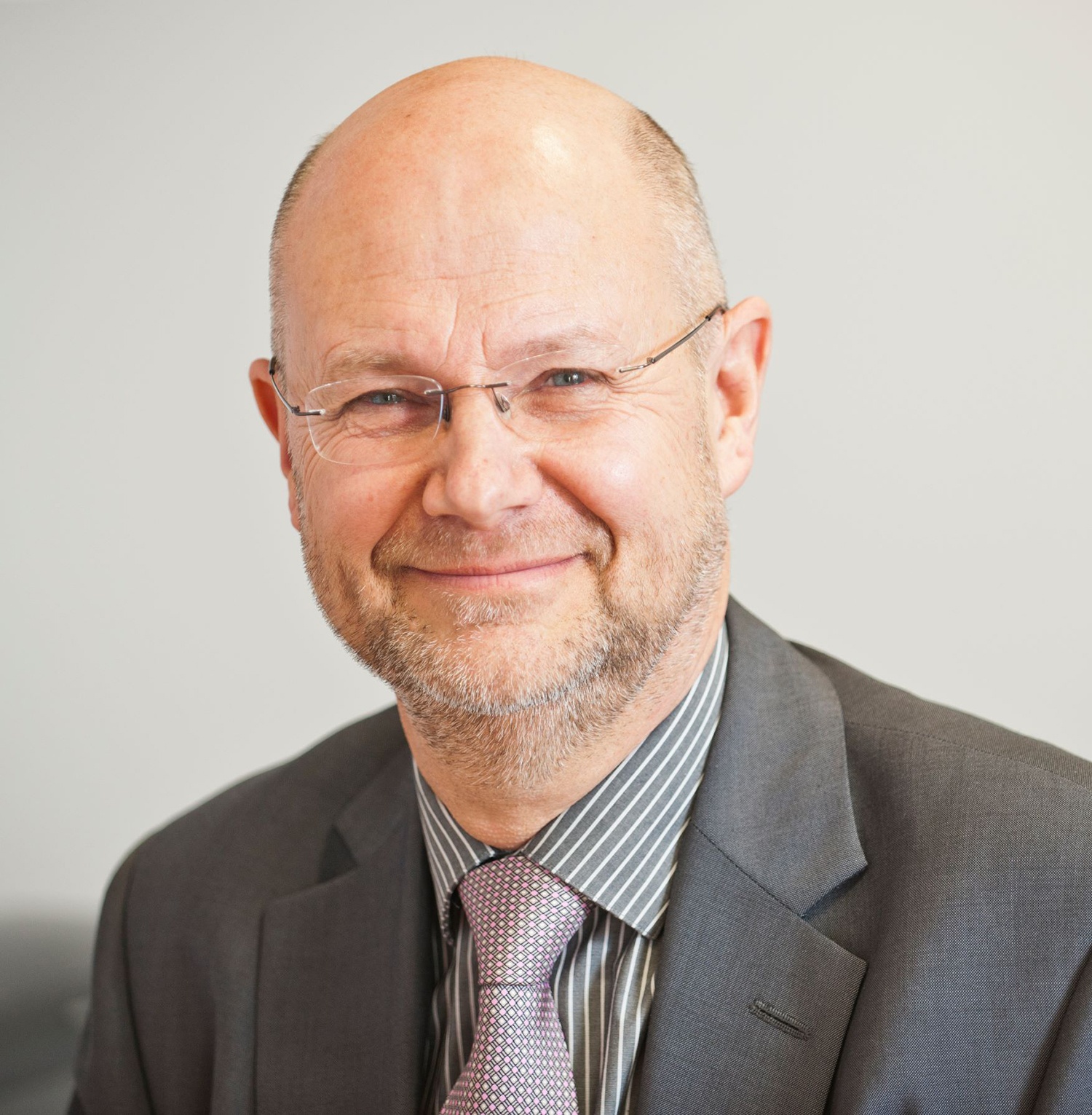