Having originally studied classics, and having first worked in publishing and in the British Library, I became a lawyer and spent ten years in commercial litigation practice in the City.  Since 2007 I have been an academic lawyer; I am a Senior Lecturer at the University of Law in Bloomsbury and am working part-time on PhD studies at King’s College London, focussing on the law around mental capacity and its application to the elderly.

Having been born in UCLH, I have long been influenced by my mother’s accounts of the years which she spent in hospital as a child with an orthopaedic condition. For many years I have witnessed the outstanding treatment and care which she has received at UCLH, in several outpatient departments and in occasional inpatient stays – including during this challenging Covid pandemic. I am particularly interested in care of the elderly and in nutrition and hydration.

I previously served a term as a patient Governor at UCLH from September 2011, and am honoured to have the opportunity to undertake a second term. I am wholeheartedly committed to doing whatever I can to support the organisation and its continued flourishing, in these gruelling times and beyond. 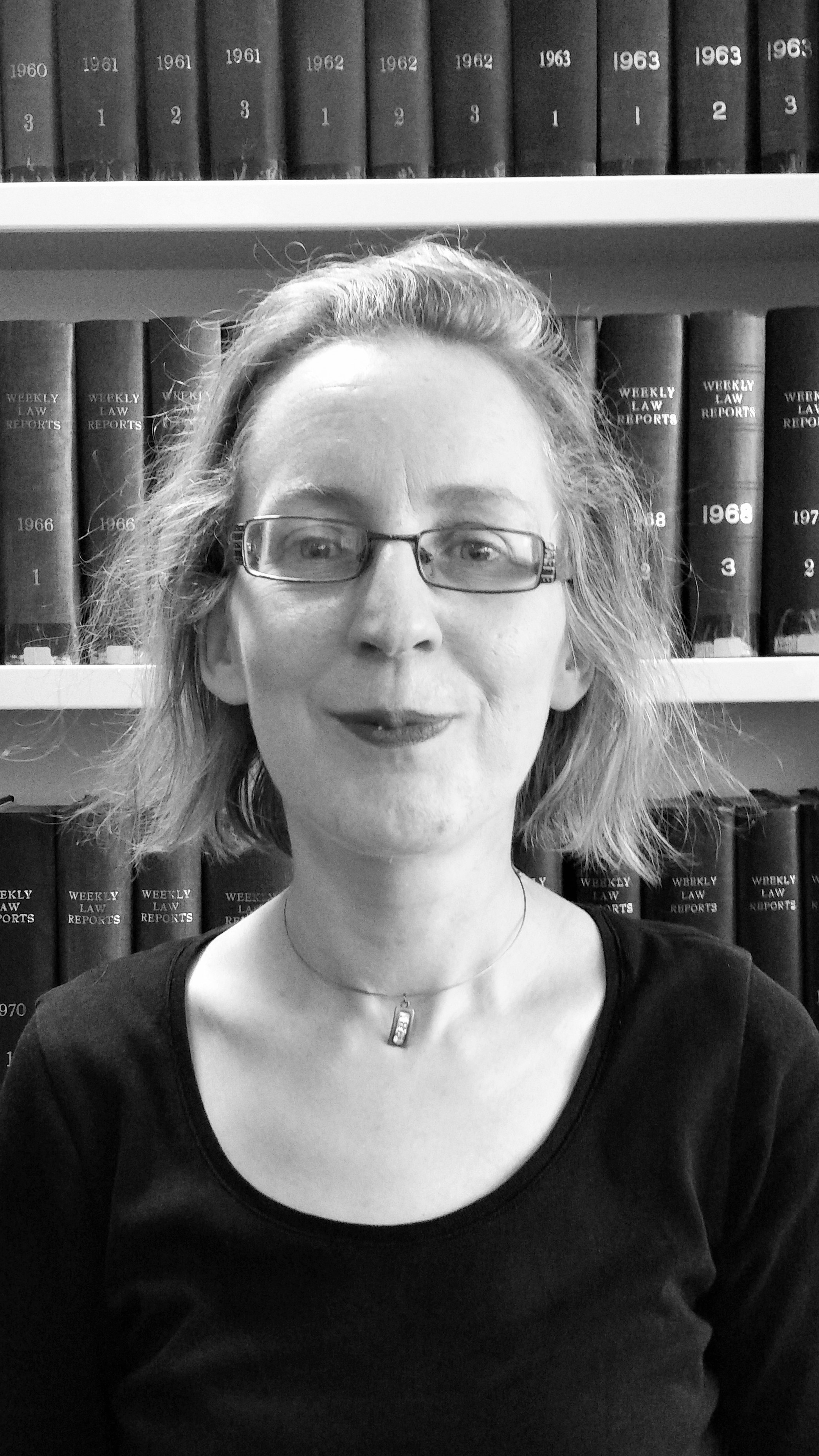