A smartphone app that identifies severe neonatal jaundice could provide a cheaper alternative to expensive screening procedures, according to a study by UCLH, UCL and the University of Ghana.

The app, called neoSCB and developed at UCL, was tested and validated in a pilot study involving 37 newborn babies at UCLH in 2020, and has now been tested in a trial involving 336 newborns in Ghana.

The study compared the effectiveness of the neoSCB app with conventional screening methods. Of the 336 babies tested by the app, 79 were severely jaundiced newborns, and the app correctly identified 74 of them. This is in line with the accuracy of the most common conventional screening method, a non-invasive device known as a transcutaneous bilirubinometer, which correctly identified 76.

The transcutaneous bilirubinometer works by measuring the yellow pigment under the newborn’s skin to give a measure of jaundice levels. All screening results are then followed up by blood tests to determine the type of treatment required.

Jaundice, where the skin and whites of the eye turn yellow, is common in newborns and is usually harmless. The yellowness is caused by a substance called bilirubin, which in severe cases can enter the brain, leading to death or disabilities such as hearing loss, neurological conditions such as athetoid cerebral palsy and developmental delays.

Every year severe jaundice causes about 114,000 newborn deaths and 178,000 cases of disability worldwide, despite it being a treatable condition. Most cases of neonatal jaundice occur in the first week after birth, and routine screening for early diagnosis in higher income countries has reduced the risks of severe complications.

Newborns in low- and middle-income countries are typically at a greater risk of severe jaundice, or neonatal hyperbilirubinemia, because of the lack of resources required for screening. A commercial transcutaneous bilirubinometer typically costs around £4,000 per device, and blood tests require a large amount of capacity. Additional factors such as a higher prevalence of home births and early postnatal discharge can contribute to fewer newborns going through screening.

Infants in sub-Saharan Africa are also at a greater risk because of a high prevalence of glucose-6-phosphate dehydrogenase (G6PD) deficiency, which is an inherited genetic disorder associated with an increased risk of haemolysis – where red blood cells break down at a faster rate than they are made – and hyperbilirubinemia.

Dr Judith Meek, UCLH consultant neonatologist and senior author on the paper, said: “This app has the potential to prevent death and disability worldwide in many different settings. It will reduce unnecessary hospital visits and potentially empower community health workers and parents to care for newborn babies safely.”

Dr Terence Leung (UCL Medical Physics & Biomedical Engineering) who developed the technology behind the app, said: “The study shows that the neoSCB app is as good as the commercial transcutaneous bilirubinometer currently recommended by the health authority to screen for severely jaundiced newborns, but the neoSCB app only requires a smartphone which costs less than a tenth of the commercial device, making it an attractive alternative."

Study lead Dr Christabel Enweronu-Laryea (University of Ghana Medical School) said: “The neoSCB method was acceptable to mothers in urban and rural communities where the study was conducted. Mothers easily devised ways to keep the baby’s eye open, most often by initiating breastfeeding.”

The study was supported by the Saving Lives at Birth consortium and the EPSRC UCL Centre for Doctoral Training in Medical Imaging. 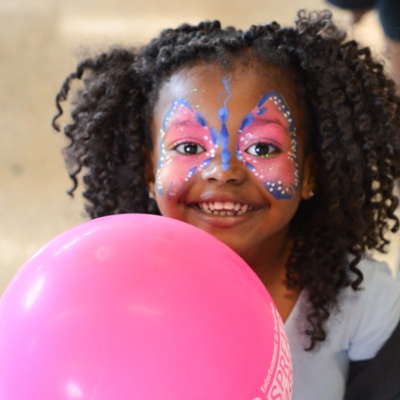 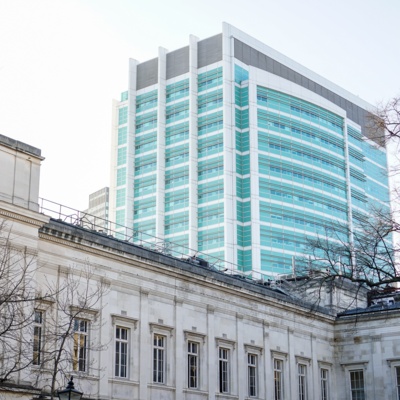 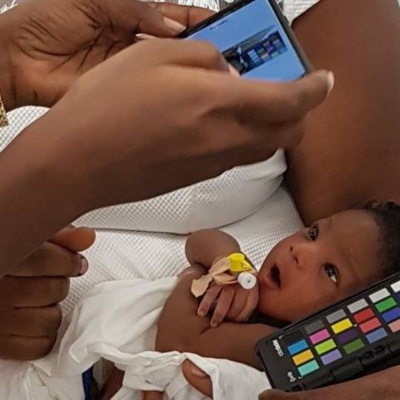 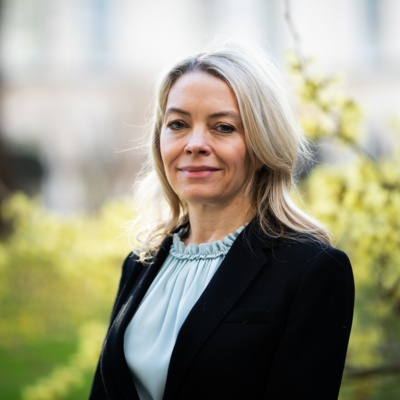 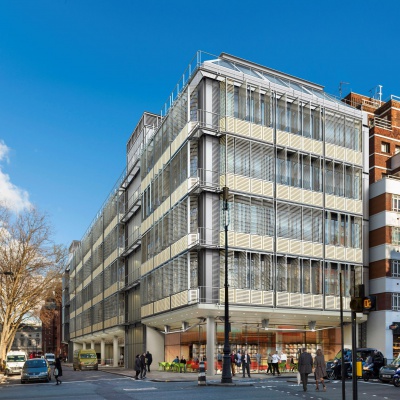 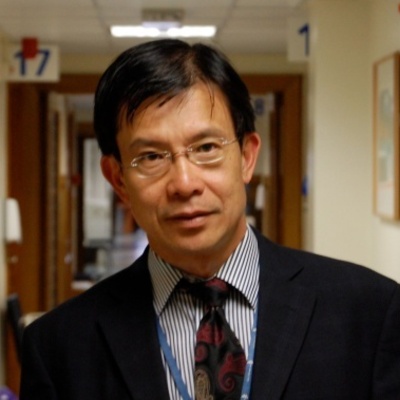 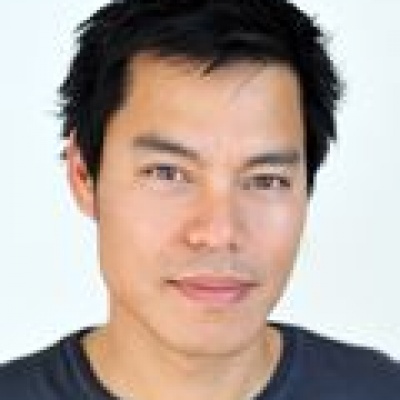 Guidance for patients with suspected monkeypox 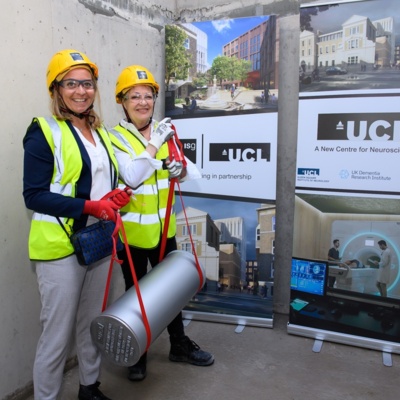 Time Capsule buried in a new world-class centre for neuroscience