Almost two-thirds (64%) of intensive care staff may have experienced a mental health disorder during the Covid-19 winter surge last year, and a similar proportion said their ability to do their job was impaired because of the state of their mental health, according to a study at UCLH and UCL.

The study, published in the British Journal of Anaesthesia, concluded that the prevalence of mental health disorders among intensive care staff was likely to affect patient care and the long-term welfare of staff.

Staff at 56 intensive care units in England answered questions designed to assess their mental health and whether their ability to carry out day-to-day tasks was affected. In total, 6,080 survey responses were completed between November 2020 and May 2021.

The researchers found that during the surge in the winter of 2020/21, 64% of respondents met the criteria for having a mental health disorder – encompassing depression, anxiety, harmful use of alcohol and post-traumatic stress disorder (PTSD) – while 69% of respondents reported that their ability to carry out daily tasks was impaired by their mental health.

Around 45% of the correspondents met the criteria for PTSD – a level comparable to that seen in British military veterans who had been deployed in Afghanistan in a combat role.

Professor Kevin Fong, a consultant anaesthetist at UCLH and a senior author on the paper, said: “This study shows the impact that the Covid-19 pandemic has had on the mental health and wellbeing of NHS staff working in intensive care units. The scale and severity of the symptoms reported here are impossible to ignore.”

The surveys were designed to estimate prevalence of four mental health disorders:  depression, general anxiety disorder, harmful use of alcohol and PTSD. The researchers found that levels of these disorders were lower before and after the surge. In surveys in April and May 2021 after the winter surge, 45% of respondents met the criteria for having a mental health disorder, while 29% met the criteria for PTSD. Nevertheless, these levels are still very high compared with what one would expect when compared with the general public.

Levels of functional impairment remained high in April–May 2021 after the surge, with 52% of respondents reporting that their ability to carry out daily tasks was impaired by their mental health and this is a significant concern.

Younger, less experienced staff and nursing staff were more likely to meet the criteria for having a mental health disorder, the study found. More than half of the respondents were nurses (57.5%), while 27.9% were doctors, and 14.5% were other healthcare staff.

The researchers cautioned that the survey alone is not diagnostic and that because it relies upon the self-reporting of symptoms, it should be seen as providing estimates of prevalence only. Nevertheless, these findings have serious implications for the NHS and how it should recover its workforce following the extraordinary challenges experienced during the COVID-19 pandemic. 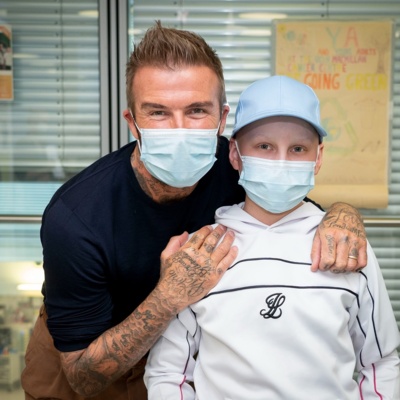 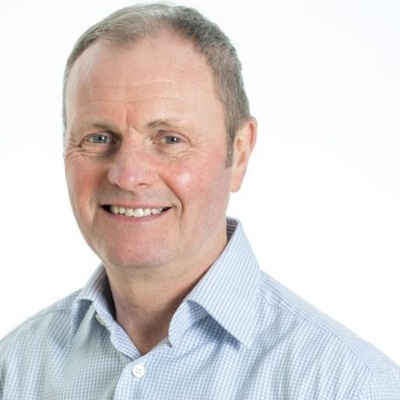 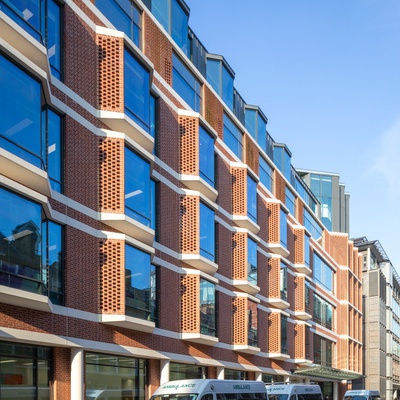 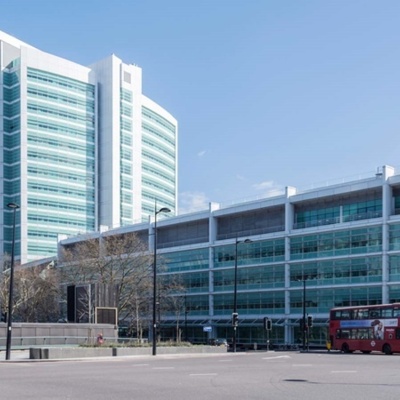 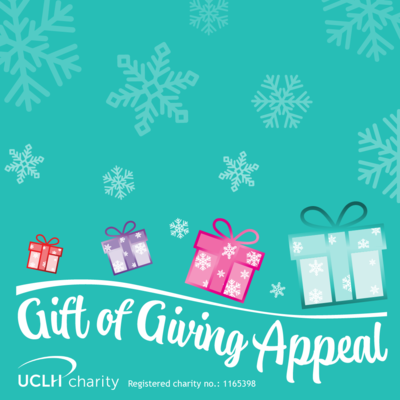 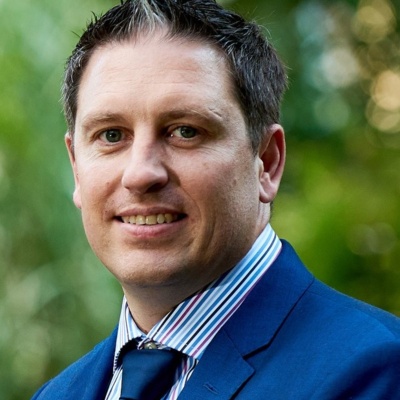 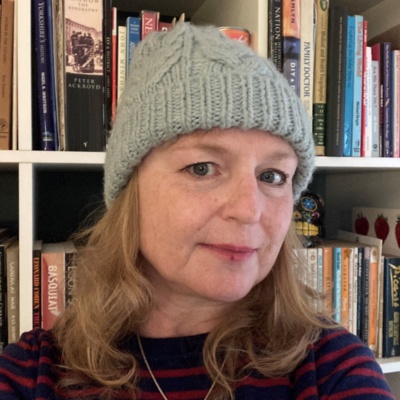 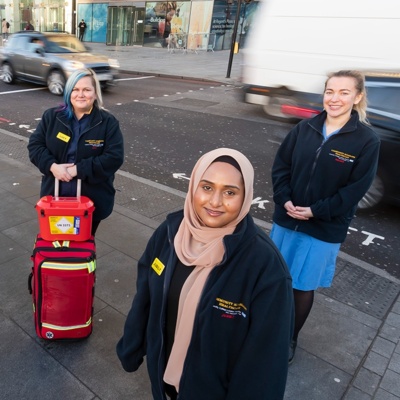