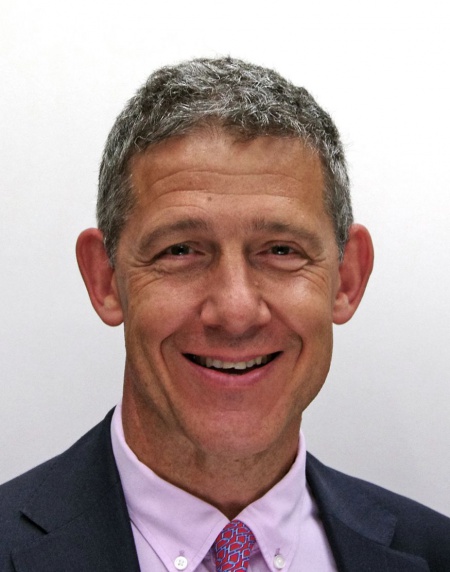 Stuart Bloom has been a consultant gastroenterologist at UCLH since 1996. Stuart studied medicine at Oxford and St Thomas’s and trained in general Medicine and gastroenterology in Oxford and Liverpool. He was an MRC training fellow at the Institute of Molecular Medicine, Oxford, and was awarded his doctorate for work on adhesion molecules in the gastrointestinal tract.

His key interests are research into gut inflammation, the clinical care of patients with inflammatory bowel disease and irritable bowel syndrome, teaching undergraduate and postgraduate students, and in progressing electronic health records.