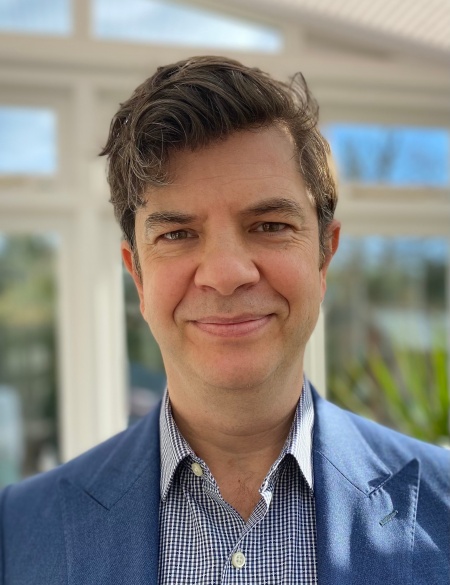 Dr Paul Ashley qualified with BDS from the University of Manchester in 1991. After a one-year general duties houseman post in the Manchester Dental Hospital, he moved to the nearby Colgate Dental Health Unit where he completed his PhD entitled 'The Use of Electrical Impedance Measurements for the Diagnosis of Posterior Occlusal Caries in Clinical Trials'.

In 1998 he was appointed as a clinical lecturer in paediatric dentistry at the UCL Eastman Dental Institute and also worked part-time at the Great Ormond St Hospital for Children. In 2005 he assumed the role of programme director and in 2006 was promoted to senior lecturer/honorary consultant.

He currently is academic lead for the unit, which runs a professional doctorate and MSc programme in paediatric dentistry.

Dr Ashley works closely with Dr Anne Young, supporting her work on the development of novel materials for dental restoration. He is also working with Professor Ian Needleman on the relationship between oral health and sport.

He has an interest in evidence-based dentistry and the management of pain and anxiety in children.