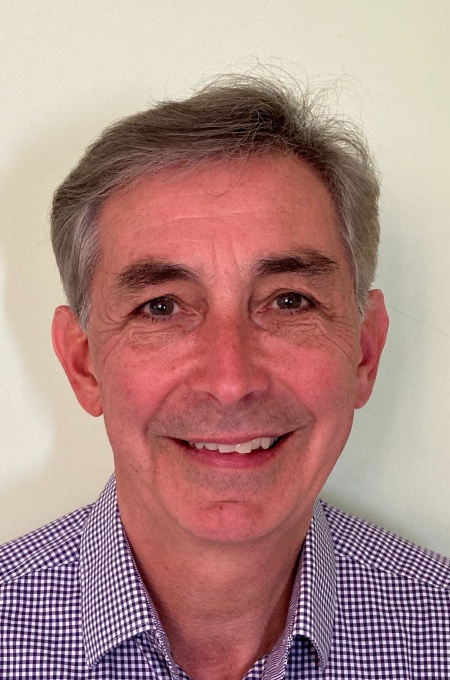 Professor Gary Butler is a consultant in paediatric and adolescent medicine and endocrinology at University College Hospital London and holds an Honorary Personal Chair in Clinical Paediatrics at the UCL Great Ormond Street Institute of Child Health.

He was given the European Society for Paediatric Endocrinology Outstanding Clinician Award in 2020 as a result of his clinical expertise and significant national and international developments in the clinical practice of paediatric endocrinology. This is the highest award for a clinical doctor in this field.

He qualified at St Thomas’s Hospital Medical School in London, and after junior positions in paediatrics, he trained in paediatric endocrinology in Edinburgh at the Medical Research Council Human Genetics Unit and the MRC Reproductive Biology Unit, and also at the Edinburgh Royal Hospital for Sick Children. His principal research interests were the evaluation of growth and puberty in boys with extra X and Y chromosomes (doctoral MD thesis), the process of normal growth and treatment with growth hormone and testosterone, and the neuroendocrine control of how puberty starts. He produced several high profile and still frequently referenced publications.

Subsequently he directed the paediatric endocrine centre for Wales based in Cardiff. He conducted research on visual neurophysiology in adolescent diabetes. He was then appointed to lead paediatric endocrinology in the North East of England in Leeds. There he additionally developed a strong interest in undergraduate and postgraduate education. As a result of which he became foundation professor of paediatrics in Reading University.

On return to London in 2009, he established an adolescent endocrine service at UCLH with special focus on disorders of puberty with specialist clinics for gonadotropin (puberty hormone) deficiency, Klinefelter syndrome, and growth disorders. He is also the clinical lead for the UK adolescent Gender Identity Development Service, taking an international lead in the standards of care for transgender children and adolescents. He is acknowledged as an international expert in these areas and lectures in the UK and internationally.

He led the redesign of the UK childhood and adolescent growth charts, incorporating concurrent puberty assessments. His very popular Oxford Specialist Handbook of Paediatric Endocrinology and Diabetes second edition was published in March 2020.

A former secretary general of the British Society for Paediatric Endocrinology and Diabetes (1999-2002), he led both the NICE appraisals for growth hormone treatment in children. He is actively involved in the European Society for Paediatric Endocrinology (ESPE) as a member of the Executive Council and Chairman of the Clinical Practice Committee (2009-2016) producing international guidelines for improving standards of care in particular on congenital hypothyroidism. He is currently Chair of the Gender Incongruence Working Group.

He has taught as a faculty member on several ESPE Winter Schools, and currently on the Summer School teaching faculty, and for six years edited the evidence-based medicine chapter of the ESPE Yearbook.