CJD is a rare but devastating disease that causes brain damage and for which there is currently no licensed treatment. It is always fatal and most patients sadly die within a few months of diagnosis.

Researchers at the Medical Research Council (MRC) Prion Unit at University College London (UCL) have developed a monoclonal antibody, called PRN100, which was given to six UCLH patients with CJD between October 2018 and July 2019.

The results, which were published in Lancet Neurology on 16 March 2022, show the treatment is safe and able to access the brain. In three patients, disease progression appeared to stabilise when dosing levels were in target range.

Given the small number of patients treated, researchers say the findings should be regarded as preliminary and further studies are needed to draw more comprehensive conclusions.

None of the six patients experienced side effects while receiving the treatment but all sadly died as a result of their condition.

Professor John Collinge, Director of the MRC Prion Unit at UCL and UCLH consultant neurologist, who led the development of the PRN100 treatment, said: “Drugs used to treat other diseases have been tried experimentally in treating CJD in the past but none has had an impact on disease progression or mortality.

“This is the first time in the world a drug specifically designed to treat CJD has been used in humans and the results are very encouraging.

“While the number of patients we treated was too small to determine whether the drug altered the course of the disease, this is nevertheless an important step forward in targeting prion infections.

“It has been a huge challenge to reach this milestone and we still have a long way to go but we have learned a great deal and these results now justify developing a formal clinical trial in a larger number of patients.”

Looking further into the future, Professor Collinge added: “We hope the drug may also have the potential to prevent the onset of symptoms in people at risk of prion disease due to genetic mutations or accidental prion exposure and may contribute to the development of therapies for more common dementias, such as Alzheimer’s disease.”

In a comment piece published alongside the results in the Lancet Neurology, Professor Inga Zerr, from the Department of Neurology at Georg-August University of Gottingen, Germany, also called for further studies in this area.

“These outcomes are very encouraging and long awaited but, in light of the limitations, such as the small number of patients included and the use of historical controls, these results must be considered preliminary,” she said.

UCLH provided the PRN100 drug to patients under a “specials” exemption, rather than a regulated clinical trial. A “specials” exemption permits a healthcare professional to treat an individual patient with an unlicensed drug when their special clinical needs cannot be met by a licensed product on the market.

Three of the six patients were able to consent to receiving the PRN100 antibody themselves. The other three did not have the capacity to consent, so with the support of their families, we sought the opinion of a judge in the Court of Protection in order to proceed.

UCLH created an oversight group, independent of the MRC Prion Unit at UCL and treating clinicians, to consider the numerous and complex clinical, safety, legal and ethical issues arising from the potential use of this unlicensed treatment. The group comprised world-leading experts from a range of disciplines and met regularly with lawyers and patient advocates from the Cure CJD Campaign.

Professor Bryan Williams, director of the National Institute for Health Research (NIHR) UCLH Biomedical Research Centre (BRC), said: “UCLH is a bold healthcare institution which, along with its academic partner UCL, is always seeking to push the frontiers of medicine and science to deliver innovative treatments to patients.

“Creutzfeldt-Jakob disease (CJD) is a rare and cruel disease which rapidly destroys the brain and for which there is currently no cure or licensed treatment. It was extremely important to us to find a way through the many challenges arising from the potential use of this novel treatment in order to offer it to a small group of patients.

“We are encouraged by these results which demonstrate the treatment is safe and there is some signal of benefit. The hope is that this could pave the way for new treatments for other neurodegenerative diseases.” 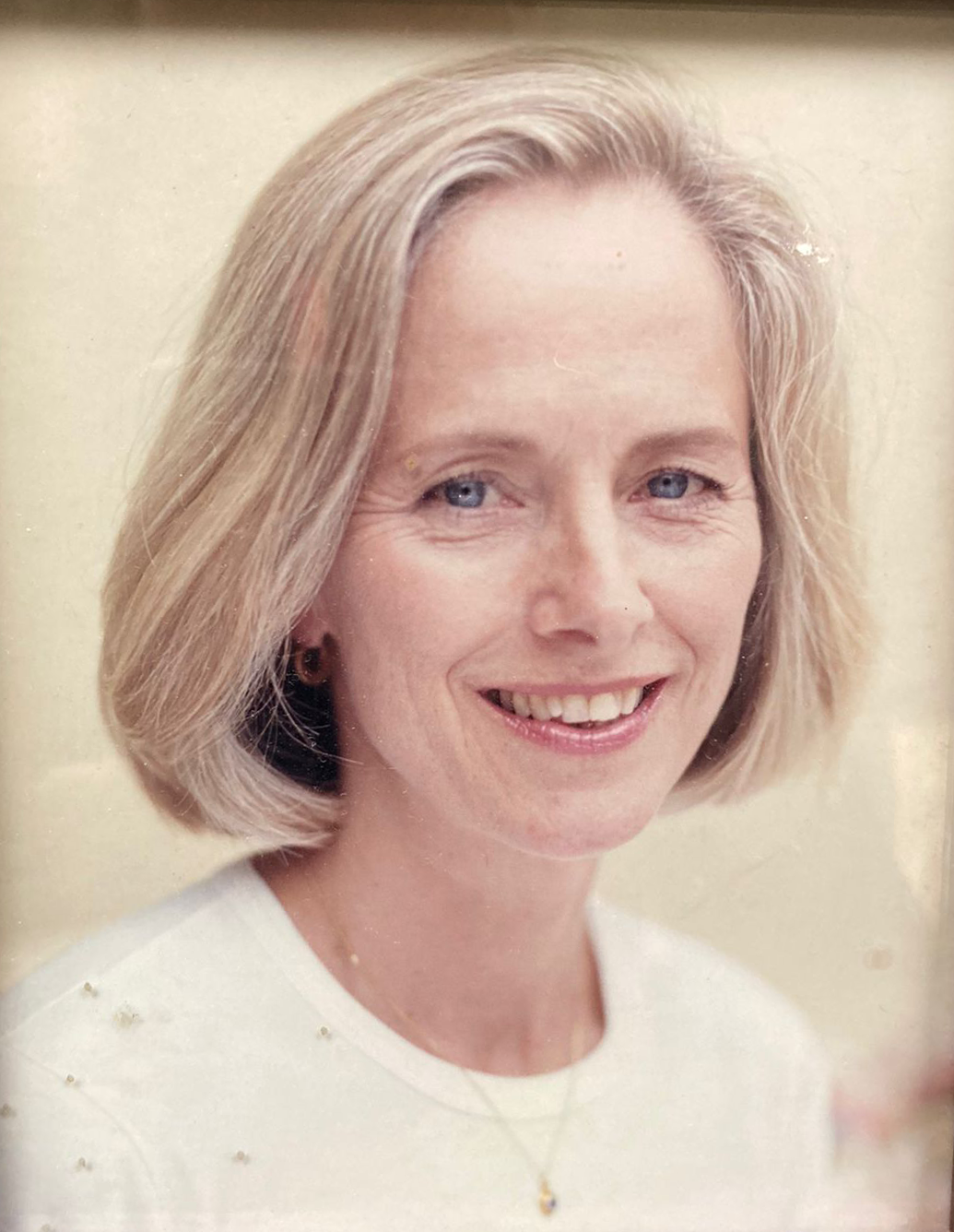 Carole Kiralyfi was one of the six patients to receive the PRN100 antibody.

Her husband, Laszlo, said a fall during a game of tennis in January 2019 was one of the first signs that something was not right with Carole, who was 70-years-old at the time. Her vision then began to deteriorate and she had difficulties managing everyday tasks.

When Carole was diagnosed with sporadic CJD in March 2019, Laszlo said the whole family was “absolutely devastated”.

“It was such a shock, everything happened so quickly. Carole had always been so healthy and active – I had always thought she would outlive me.”

With Laszlo’s support, Carole decided to receive the PRN100 drug after being thoroughly assessed by neurologists at UCLH’s National Prion Clinic.

“Carole came to terms with her diagnosis a lot better than we (her family) did – she was not afraid. The drug was our only option so we decided to go ahead.”

Carole sadly died of her condition in April 2019 before the target level of PRN100 was achieved but Laszlo takes comfort in the fact that she may have contributed to the development of a potential treatment of the future.

“Obviously, I wish there could have been a treatment for Carole but if we are one step closer to achieving that now, it means her death was not in vain.

“The team that looked after her was so caring and compassionate – they have dedicated their lives to finding a cure for this terrible disease so I want this for them too. 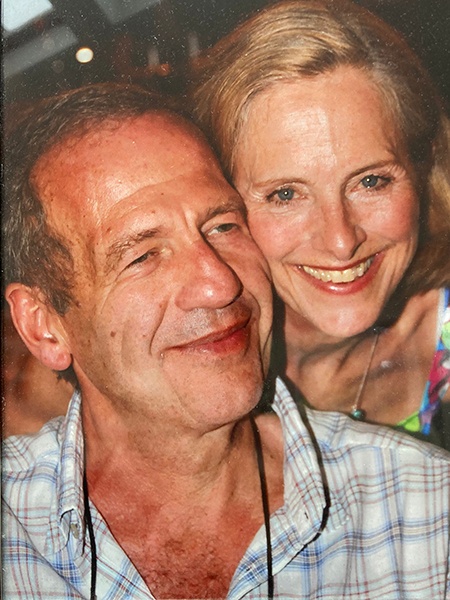 “CJD may be rare but it is devastating and that is why it is so important there is more research in this area.”

Paying tribute to his wife of 28 years, Laszlo, who is now 74, added: “She was an extraordinary person with a big heart; a wonderful wife and fantastic mother. She was very popular and had many friends – when she walked into a room it lit up and when she left the light remained. She will remain forever in our hearts.”

For more information or to speak to clinicians or patient relatives, contact Cassie Zachariou, head of communications, UCLH on cassie.zachariou@nhs.net and uclh.media@nhs.net

The DOI for this paper is here.

Professor John Collinge has given a podcast interview to Lancet Neurology about PRN100.

A detailed Q&A can be found here.