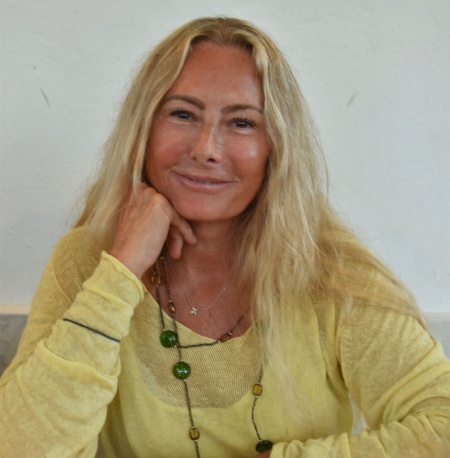 Subsequently she developed a broad-based ENT training rotating through St.Bartholomew’s Hospital and the North Thames Sector Hospitals, including the prestigious Royal National Throat Nose and Ear Hospital in London and the Radcliffe Infirmary in Oxford.

She pursued further training as a specialist paediatric ENT surgeon, by spending two years in Sydney Australia, under the guidance of Bruce Benjamin, a world famous paediatric laryngologist. She was a fellow at the New Children’s Hospital in Sydney during this period.

On her return to London in 1999 she took up a post at Great Ormond Street Hospital, and remained there for a 12 month period, prior to obtaining her consultant’s post. In 2000 she was appointed as ENT consultant at the Royal Free Hospital and Honorary Senior Lecturer at the Royal Free Medical School.

During the last 10 years she has succeeded in raising the profile of the paediatric ENT Department at the Royal Free Hospital, by providing paediatric-only clinics and operating lists. Her broad knowledge of neonatal ENT has meant she has been able to provide a service for five neonatal units in the North London sector.

She is clinical lead for Paediatric ENT at the Royal Free and the RNTNE Division. She runs a Neonatal Tongue-Tie service targeted at mothers struggling to breast feed babies with a tight lingual frenulum. This service is unique to the whole North London sector.

Her areas of expertise include all aspects is ear, nose and throat problems in children. She has specialised training in allergy, and uses this to her benefit to treat children with recurrent upper and lower respiratory tract infection, which is often allergy-based.

She is a specialist in paediatric obstructive sleep apnoea and has written book chapters for Scott Brown’s Otolaryngology and other ENT text books on this subject, as well as having many publication in National and International Journals. She is a member of the British Association of Paediatric ENT surgeons.