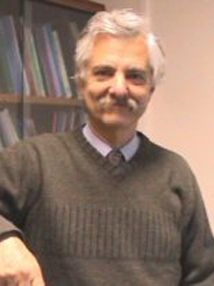 His special clinical interests are the diagnosis and treatment of balance and eye movement disorders.

He has written over 200 papers on clinical and basic aspects of eye movements, balance and spatial orientation. His latest book, ‘Dizziness, a practical approach to diagnosis and management’, won a High Commendation at the 2008 BMA Medical Book Prize Competition.

Professor Bronstein is an active teacher in neuro-otology in European and World neurological societies. In 2008 he was awarded the Nylen-Hallpike Prize of the Barany Society.