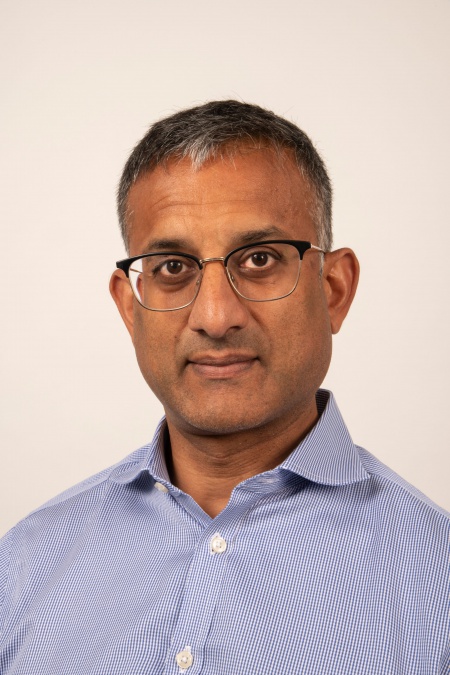 Dr Kirit Ardeshna specialises in treating patients with haematological malignancies. He has a particular interest in non-Hodgkin's and Hodgkin's lymphoma and is actively involved in clinical trial research.

He is a member of the National Cancer Research Institute Lymphoma Study Groups (Hodgkin’s, high grade and low grade lymphoma).

He is a medical advisor to the Lymphoma Association.

He sees patients privately as well as on the NHS.