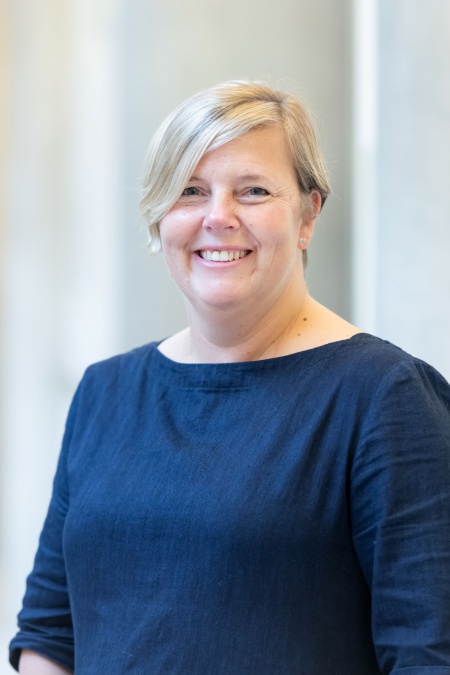 My initial training was in general adult medicine gaining membership of the Royal College of Physicians in 1995. I spent two and a half years as clinical fellow in bone marrow transplantation at the Royal Hospital for Sick Children in Bristol, where I also undertook a period of research in minimal residual disease in acute lymphoblastic leukaemia.

My general haematology training (MRCPath 2005, FRCPath 2008) was predominantly gained at UCLH and Great Ormond Street Hospital and included a further period of training in bone marrow transplantation. During this time I undertook a period of research (2001-2004) gaining a PhD in signal transduction in acute myeloid leukaemia (2001).

My training in paediatric and adult haematology led me to develop an interest in adolescent haematology, and I was appointed as consultant haematologist for the children and young people’s cancer service at UCLH in April 2007.