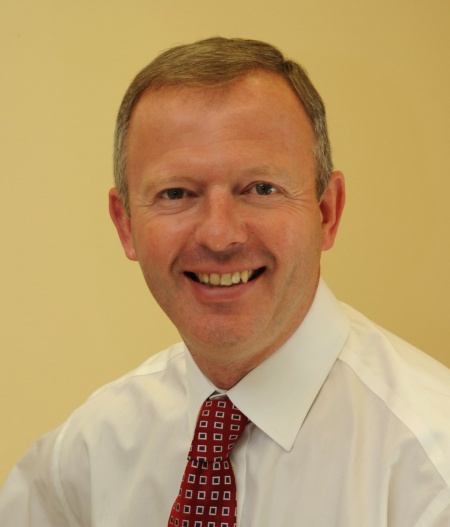 Ken Hemmings (BDS, MSc, DRDRCS, MRDRCS, FDS, RCS, ILTM, FHEA) graduated with honours in dental surgery from Bristol University in 1982. Junior hospital posts followed at Bristol, Birmingham and Torquay before gaining a registrar in oral surgery position at the Royal London Hospital. He gained his London fellowship in 1986 before entering the specialty of restorative dentistry.

While studying for a two-year MSc programme in conservative dentistry at the Eastman Dental Hospital he avoided financial destitution by working part-time as a registrar and in general dental practice. He completed senior registrar training at the Eastman in 1993. He took up a full-time consultant post in the departments of conservative dentistry and periodontology in August 1995. He is recognised by the GDC as a specialist in restorative dentistry, prosthodontics, periodontology and endodontics. He now shares his time between hospital and private practice.