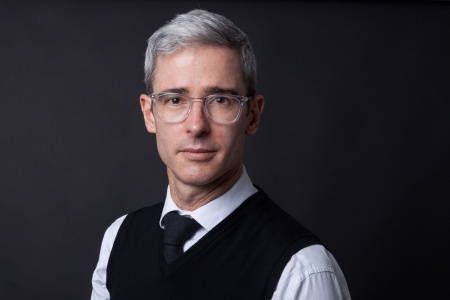 Mr Simon Gane is a consultant ENT surgeon, appointed to the Royal National Throat Nose and Ear Hospital in 2017. He has a sub speciality interest in surgery of the nose, sinuses and anterior skull base, rhinology, nasal inflammatory disease, vasculitis, olfaction and Hereditary Haemorrhagic Telangiectasia (HHT).

He graduated from the University of Cape Town, South Africa and completed his Higher Surgical training in the North Thames Deanery. He completed an MPhil in the physics of olfaction at UCL.

Mr Gane is an honorary research fellow at the Institute of Philosophy, Centre for the Study of the Senses, School of Advanced Study, University of London and the Department of Psychology, City of London University. He also a member of the British and European Rhinology Societies, the Centre for Olfactory Research and Application and the european Clinical Olfactory Working Group (COWOG).

Mr Gane is a trustee for the Rhinology and Laryngology Research Fund as well as Abscent, a charity for people with smell loss.