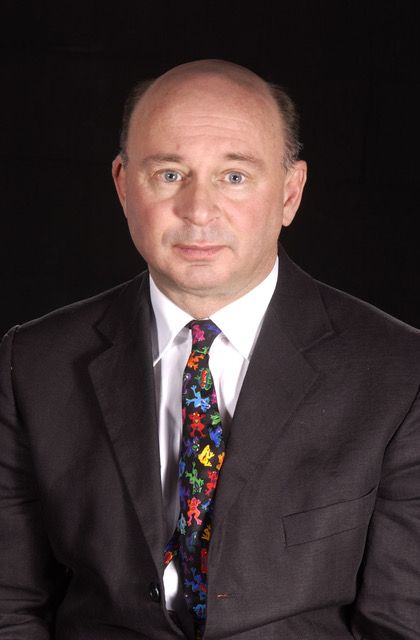 Chris Bunker was educated at St Catharine's College, Cambridge and Westminster Medical School, London. He trained in general medicine in London, Derby and Oxford, and Dermatology at The Middlesex and University College Hospitals.

He was appointed consultant dermatologist to UCLH in 2010. Previously he had been a consultant at the Westminster (subsequently the Chelsea & Westminster), Charing Cross and Royal Marsden hospitals since 1992. In the late 1980s he had a Sir Jules Thorn Clinical Research fellowship at UCL to study CGRP in Raynaud's phenomenon and won the Cambridge University prize for his MD thesis.

He has Chaired the Dermatology SAC of the Royal College of Physicians (RCP) JRCPTB and the consultants Medical Staff Committee at Chelsea & Westminster and been President of St John's Hospital Dermatological Society, the West London Medico-Chirurgical Society the Chelsea Clinical Society and the Dermatology Section of the RSM and was President of the British Association of Dermatologists (2012-2014). He has been the RCP Ingram Lecturer twice (2001: The Diagnosis of Melanoma; 2015: HIV Dermatology in the Era of Antiretroviral Treatment), the Dowling Orator (2010: Skin at the Deep End) and the Neil Smith Orator (2011: HIV Dermatology in the 21st Century). He is an elected Member of the prestigious American Dermatological Association (2005) and European Dermatology Forum (2013) and is the elected UK Board Member of the European Academy of Dermatovenereology (2014-2020).

In 2019, Professor Bunker was awarded the Sir Archibald Gray Medal of the British Association of Dermatologists, its ultimate accolade for his lifetime contributions to dermatology.

Professor Bunker has been awarded a personal chair by both Imperial College (2005) and University College London (2010). His clinical and research interests include complex medical and inpatient dermatology (including severe drug reactions and TEN), melanoma, male genital dermatoses and HIV dermatology.