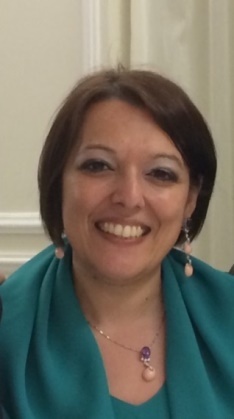 Dr Valeria Iodice is consultant in neurology and autonomic medicine and associate professor in neurology at University College London. Dr Iodice has been the clinical and academic lead of the autonomic unit at the National Hospital for Neurology and Neurosurgery, Queen Square, London since 2013.

She was award a clinical research fellowship in autonomic medicine at Mayo Clinic Rochester Minnesota (USA) in 2007 where she began her research on the autonomic nervous system (ANS) at the Autonomic Translational Centre, Mayo Clinic.

In 2009, she was award the first Sir Roger Bannister fellowship in autonomic disorders and was awarded with a PhD in neuroscience and autonomic neurology from Imperial College, London.