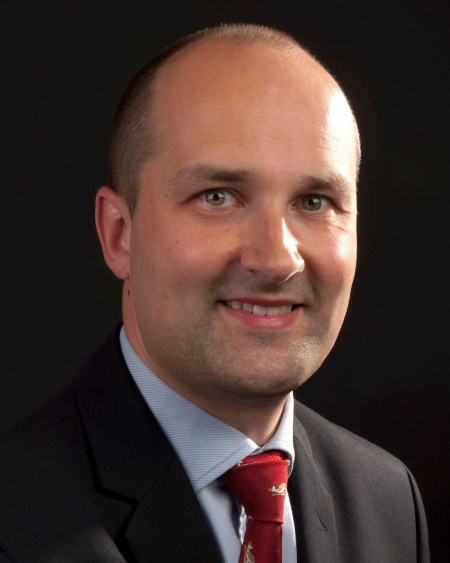 Jonathan Hughes graduated from the University of Bristol Medical School in 2000. He received training in Plastic Surgery, Neurosurgery and General Surgery prior to starting his Ear, Nose and Throat (ENT) training. His higher surgical training included placements at recognised centres of excellence, including The Royal National Throat, Nose and Ear, Imperial College, University College, and St Bartholomew's Hospitals.

During his ENT training, Jonathan was awarded the Royal College of surgeons of England Research fellowship to undertake basic science research into viral gene therapy for the treatment of cancer. This research was conducted at the Barts Cancer Institute, London and culminated in the award of PhD in 2013.

Following ENT training and research, he completed two Royal College of surgeons of England accredited fellowships forming the basis for his super-specialist interests. The Imperial College Head and Neck fellowship focused on management of benign and malignant tumours of the head and neck. The North Thames Laryngology fellowship was based at the National Centre for Airway Reconstruction at Charing Cross Hospital and focused on the management of voice, airway and swallowing disorders.

In 2014, Jonathan completed a travelling fellowship to two international centres of excellence in the USA. Memorial Sloan-Kettering is the top cancer hospital in the USA and Hospital of the University of Pennsylvania is a pioneering centre for the use of robotic technology in head and neck surgery. During this time he learnt the very latest minimally-invasive techniques used by world leaders in the field.

Following a consultant appointment at Oxford University Hospitals, he was appointed as a consultant ENT / Head and Neck surgeon at University College London Hospitals and Royal Free London NHS Foundation Trusts in 2015.

He said: “Making decisions about the best individualised treatment for a patient with head and neck cancer can be challenging. I take pride in guiding patients through this process and making the best choice based on their personal needs.”