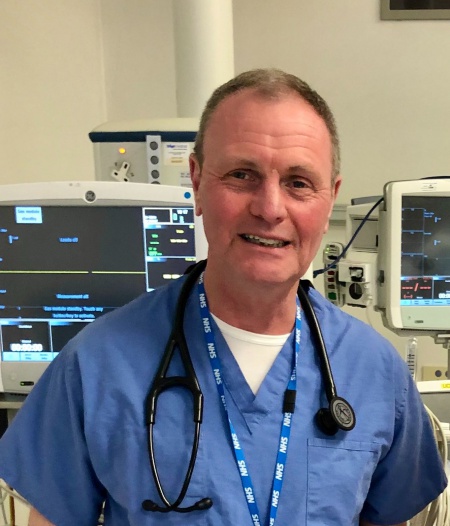 Professor Bryan Williams is Chair of Medicine at University College London (UCL) and Director of the NIHR UCLH Biomedical Research Centre and Director of Research at UCLH. He is a consultant Physician with a special interest in Acute Medicine and Hypertension and a member of the Senior Director Team and Board of Directors at UCLH.

Professor Williams was also Chairman and is clinical lead for the Royal College of Physicians London team that led the development of the National early Warning Score (NEWS and NEWS2) which has been widely implemented to improve patient safety in the NHS. He is a member of national and international hypertension societies and a fellow of the American Heart Association, the European Society of Cardiology and the Royal College of Physicians, London.