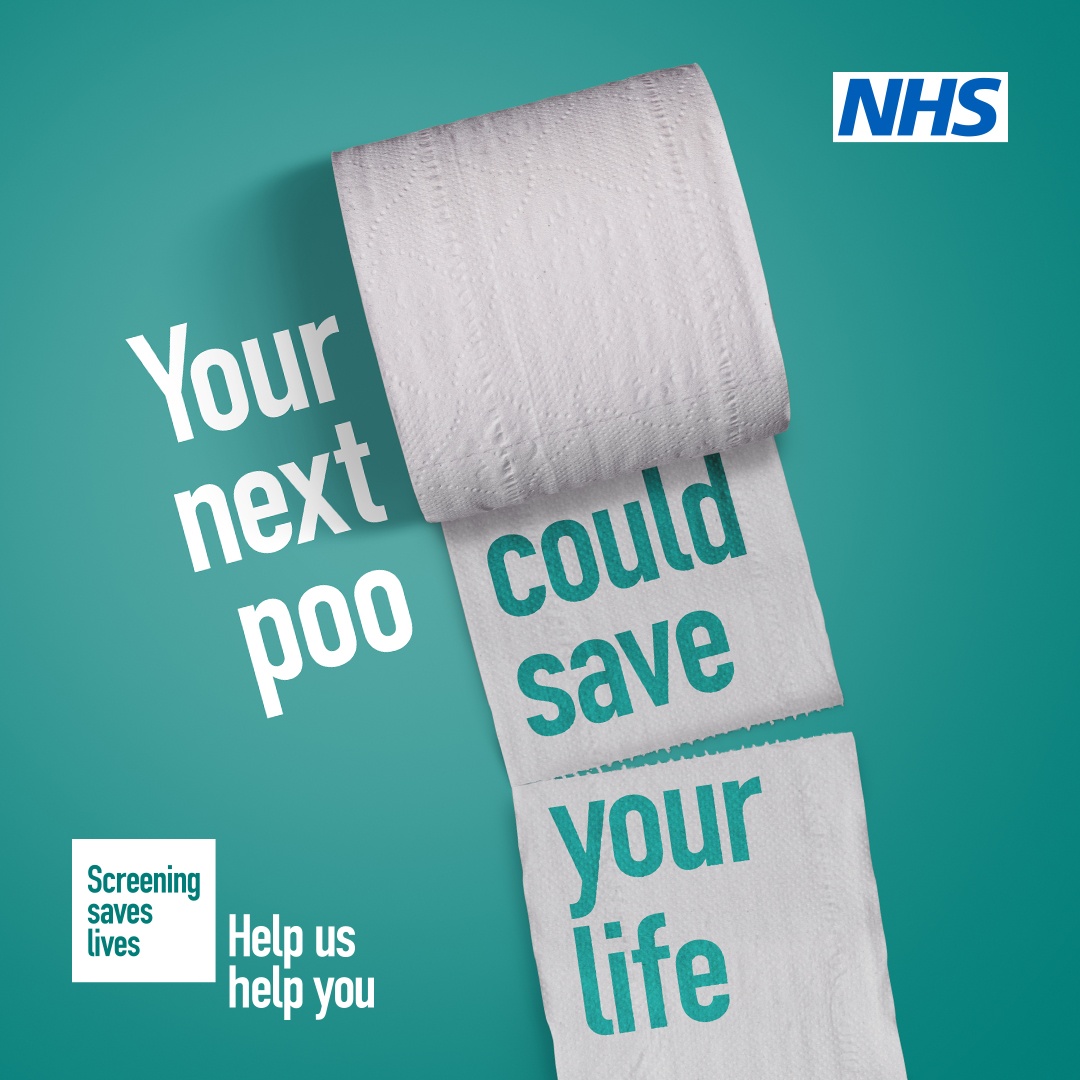 NHS London has launched a campaign to increase the take up of the at home screening test to check for bowel cancer.

The campaign, “Your next poo could save your life”, urges people who have been sent a free NHS bowel cancer screening kit to use it.

Austin Obichere, consultant cancer surgeon and director of screening at the UCLH bowel cancer screening centre, features in the campaign materials and has been interviewed by BBC London News (watch below) and BBC London Radio (17 August programme, listen from 11.10am)  about the importance of screening.

The campaign is particularly focusing on those who are less likely to do the test: men, people sent the bowel cancer screening kit for the first time, people in deprived areas, people from some ethnic and faith communities, and people with a learning disability. 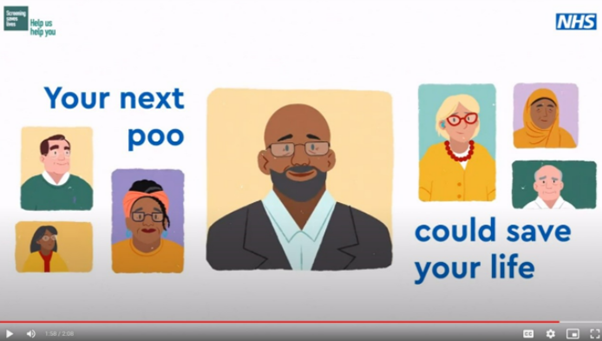 “I’d say to other people: use the bowel cancer screening kit when you’re sent it, because if it catches something early like it did with me, it could save your life.”

To get the message out, the campaign will use London buses, roadside advertising, social media, radio, as well as community involvement activities in selected boroughs where the screening kit has the lowest use.

In the UK, 43,000 people are diagnosed with bowel cancer and over 16,500 people die from it each year – more than 45 a day. Those who complete bowel cancer screening are 25% less likely to die of bowel cancer.

More information about the campaign can be found at healthylondon.org/BCS. 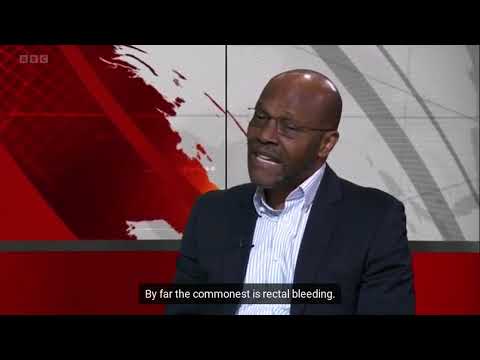