My story started back in March 2012. As far as I could tell, it began as a cold in December 2011, accompanied by an inexplicable fatigue I could never quite shake off shortly after passing my qualification exams as an architect at 25. My studies and full time work to qualifying contributed to a sustained weight loss I couldn’t overcome but I dismissed this as simply being over-worked. ​​​​

"The care I had at UCLH was incredible. I had amazing care and the staff were so attentive."

A fever developed a few months later and my cold-like symptoms worsened into a chesty cough, which prompted me to make an appointment with my GP. I was prescribed the usual advice – rest with cold and flu tablets. The fever however worsened and I felt difficulty breathing. I became increasingly tired, and I had a peculiar sensation where my heart felt like it was about to pump out of my chest.

I became worried and called my GP two days later, but was denied an appointment, as the surgery was fully booked. I recall being in tears begging for an appointment, and had to resort to searching and paying for a private GP to be seen that day. To my disappointment, I was dismissed again as having a cold and should simply keep taking paracetamol and cold and flu tablets. By the end of the week, my partner found me in bed unable to sit up or walk as I could barely breathe.

My partner took me to A&E at University College Hospital where I was admitted and was diagnosed with pneumonia, however, none of the consultants could figure out the cause of infection and detected peculiar symptoms. X-rays, countless blood tests and scans were conducted whilst being supported by an oxygen mask. Being a healthy 26 years old I thought I would be out in a couple of days, but I was kept in acute medicine and was admitted into intensive care overnight as the symptoms exacerbated uncontrollably.

I had many tests in intensive care to identify the cause of my pneumonia; it was however a bone marrow test that revealed I had Acute Myeloid Leukaemia (AML) which was affecting my recovery from the lung infection. I was unable to talk, breathe or sit-up in ICU with my chest infection, and I was on oxygen support for two weeks with a constant fever that lasted four weeks. The news was a shock to both my family and I, especially when my parents live 6,000 miles away. The care I had at UCLH was incredible. I had amazing care and the staff were so attentive – the doctors who’d looked after me in previous treatments came to visit me at the ward to see how I was doing. I didn’t feel like ‘just another number’ and felt they genuinely cared for me, and what I was going through. The haematology nurses truly made a huge difference to my treatment. Their patience amidst my queries, my periodic tantrums when I was in pain, and my mum, in particular, was touched by the help and support she had from the nurses.

"Being on the research trial..... I’m glad to be able to give something back as a way of saying thank you to the researchers, Prof, doctors and nurses who looked after me so well and cured me."

Everything happened so quickly. The doctors needed to treat my pneumonia to a controlled threshold prior to starting chemotherapy, and treatment had to begin as soon as possible as my immune system was compromised by the leukaemia. There was a grey area where I could have died if the overlap wasn’t timed correctly. The doctors, nurses and researchers explained everything patiently in great detail and I was given the option of being on a research trial, however, this involved giving extra samples of bone marrow every three months for research and I could be randomized to higher doses of chemotherapy drugs/daunorubicin. AML is still in its infancy in terms of research and I felt at the time that being on this research trial was the right decision.

Following my first two rounds of chemotherapy at University College Hospital where I was confined to a room with my immune system gone during treatment, I had my third and fourth at the Cancer Centre on an ambulatory basis, living outside the confines of the hospital in the Thistle Hotel and Cotton Rooms. This was a relief as I found being stuck in a hospital room for 32 days mentally gruelling and the thought of it again scared me (and still does).

Ambulatory care brings you away from the hospital environment so you can recognize a bit of normality again, knowing you have the security of your clinical team close by. I must admit that after spending so long at University College Hospital I find it difficult to step within 200m of the building, so the new UCH Macmillan Cancer Centre was an amazing alternative especially with it being a light and airy space, completely dissociated from generic hospital building typology.

The six months treatment and nine months of recovery into what I remembered being everyday life was difficult. My hair was gone from the chemotherapy, I was plagued with constant fatigue and my body was left weighing 29kg post treatment to the point where I couldn't physically recognise myself or the life I seemed to have left behind. The care and support throughout and after was incredible, with every detail considered from being given a free wig, dietician consultations, emotional care to both my partner, family and I, to amazing immediate medical attention.

My doctor, Professor Asim Khwaja, and clinical nurse specialist for AML, Gemma Trout, was (and still is) a lifeline - always at the end of a phone if I have any doubts, appointments or concerns post-treatment. I was incredibly fortunate to have been spotted early and diagnosed with what is classified as a good risk leukaemia with 80-90% chance complete cure and recovery. 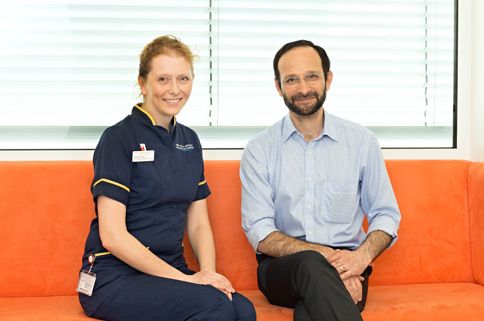 I am glad to say that I have beaten cancer, with all tests results in remission to date. Being on the research trial means I am monitored more closely with extra bone marrow samples provided post-treatment on a quarterly basis, however, I’m glad to be able to give something back as a way of saying thank you to the researchers, professors, doctors and nurses who looked after me so well and cured me.

Life is now good. I’m in remission, back in full time work since November 2013 and finally fought off the constant fatigue that plagued my recovery. Now two and a half years on, I have recently run my first marathon in Paris in roughly 4 hours in April of this year, and am pleased to have raised £3,800 for Cancer Research UK. I’ve been through a huge amount and come out the other side thanks to the care at UCLH. 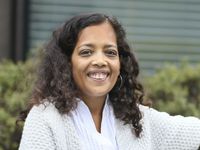 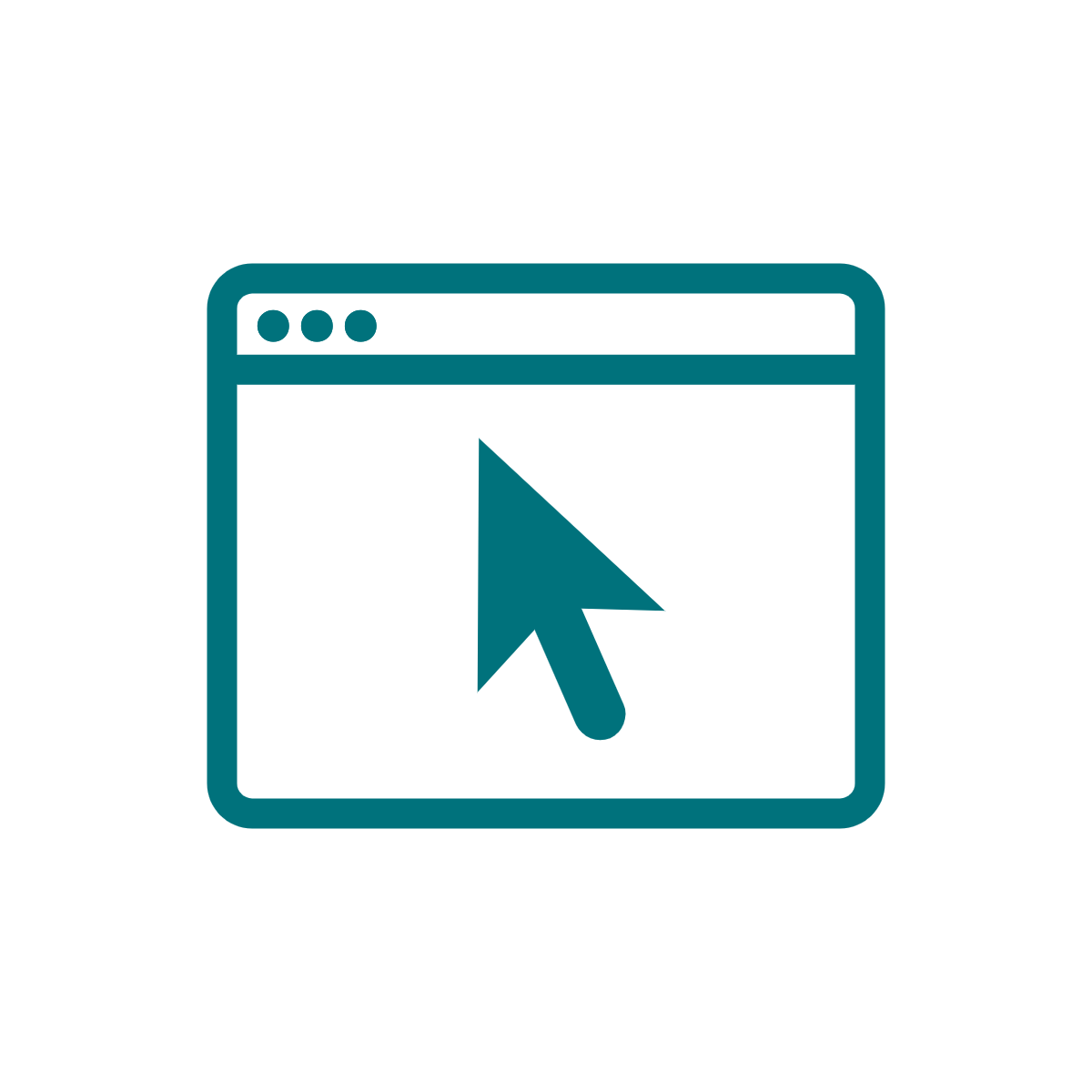